Based in the Kitchener, Waterloo and Cambridge area, we’d be more than happy to be your photographer if you’re looking for one (or two).

Having grown up in the area, history has always been important to Danielle. Formed in 1973 by the amalgamation of the city of Galt, the towns of Preston and Hespeler, and the village of Blair, Cambridge has an interesting and diverse history. Initially settled by German-speaking Mennonites from Pennsylvania and Scotsmen in the early 1800s, the area saw rapid growth towards the end of the century and currently has a population of around 130,000.

All of this makes for interesting architecture and great photography, and we’re not the only ones that think so. Margaret Atwood’s The Handmaid’s Tale had many scenes filmed in Cambridge (you can see all the locations on a map here), as did Neil Gaiman’s American Gods, Stephen King’s 11/22/63 and our very own Murdoch Mysteries.

There are a number of trails and parks in Cambridge that would be perfect for family photography or maternity photography, including Riverside Park, Churchill Park, Mill Run Trail and Shade’s Mills Conservation Area. 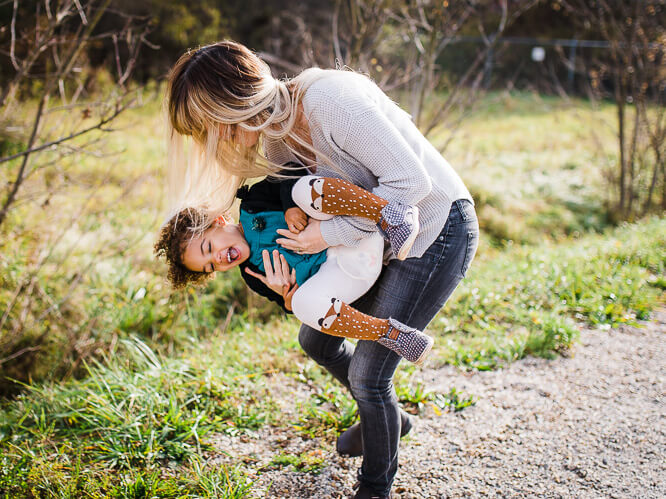 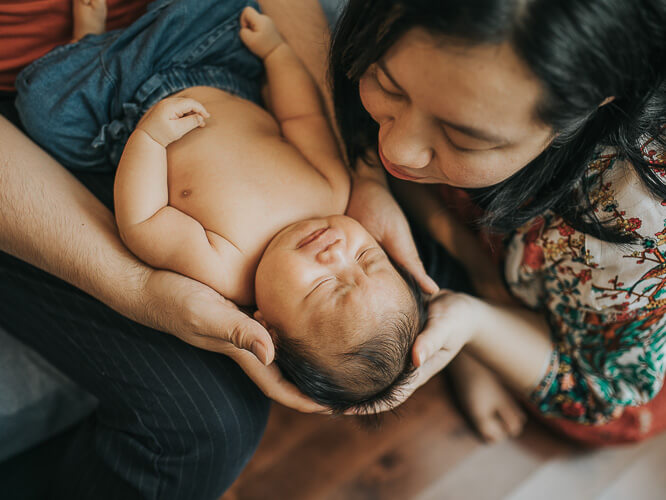 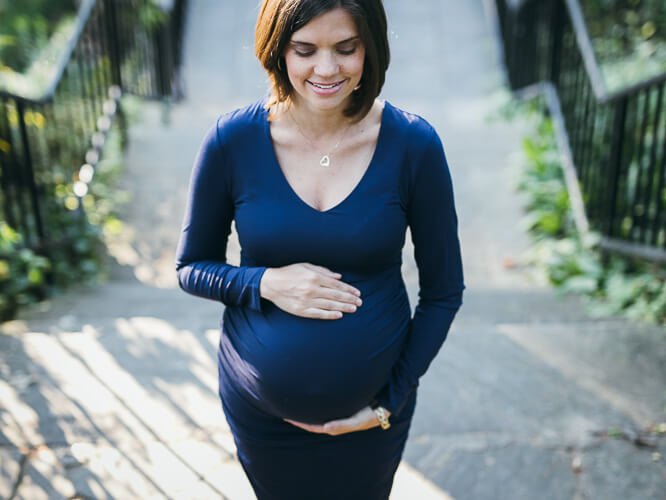